You Are Here | Home 9 Connection and Division Exhibition

From 30 March to 30 June 2012, the Inniskillings Museum, in conjunction with the Fermanagh County Museum and the Tower Museum, Londonderry, will be staging the ‘Connection and Division Exhibition’ which challenges preconceptions and highlights hidden histories for the period 1910-1930 within the western border region. 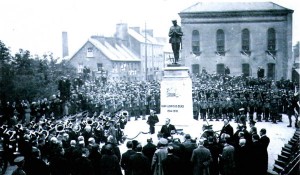 ‘Wounded Soldiers’ deals with the evacuation of the wounded from the ‘Front’ to, eventually, military hospitals in Ireland. The improved medical treatments are also shown. 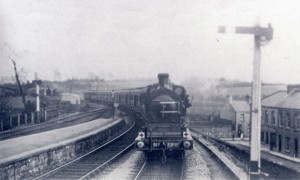 ‘Easter Rising’ is about the role of the Irish Regiments and particularly the Inniskilling Fusiliers in suppressing the Sinn Fein Rebellion. 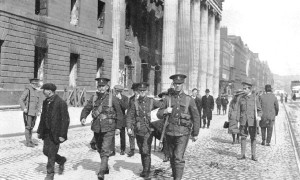 ‘Enniskillen Horse’ tells the story of how Copeland Trimble set up a unit of cavalry for the Ulster Volunteer Force in 1912 and its subsequent doings.

‘Cyclist Soldiers’ tells how, with the vulnerability of the horse, cyclists took over some of the role of the cavalry. 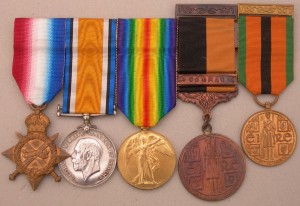 ‘Returning Soldiers’ is about how soldiers were treated on returning home and the wide divergence of their political loyalties. 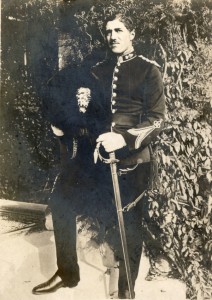