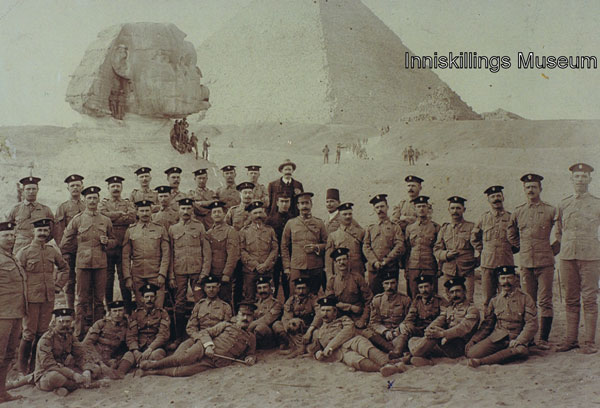 A far flung Empire before the First World War.

Egypt. Even before the opening of the Suez Canal in 1869, Egypt, a part of the Turkish Empire, was the land bridge for communication with Britain’s possessions in India and the Far East. The Inniskillings had been part of an army sent in 1801 to expel French occupying forces.  The opening of the canal in 1869 increased Egypt’s importance a hundred fold.  In 1875 the British government bought the ruler of Egypt’s shares in the Suez Canal Company and then, in 1888, the canal was declared a neutral zone under the protection of the British.

From 1903 to 1908 the 2nd Battalion Royal Inniskilling Fusiliers was part of that protection force. 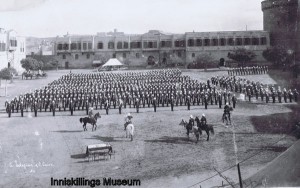 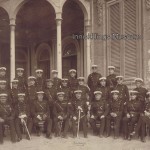 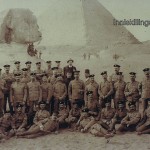 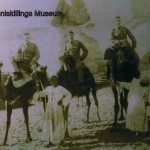 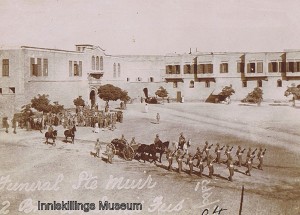 Malta. The island of Malta is situated in a strategic position in the Mediterranean half way between the Straits of Gibraltar and Egypt.  The island became a part of the British Empire in 1814 and served as a fleet headquarters and shipping way station. The opening of the Suez Canal further increased the island’s significance for Imperial commercial and naval communications.

In 1908 the 1st Battalion Royal Inniskilling Fusiliers served as garrison there for a year on its way to India and the Far East. 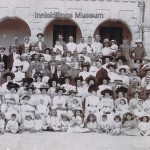 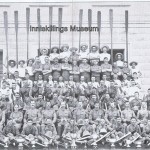 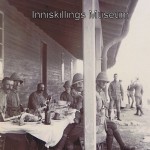 Crete and Cyprus. The Mediterranean island of Crete, largely Greek speaking, was a part of the Turkish Empire but, as the 19th century progressed, uprisings by Greek nationalists gradually weakened Turkish government. To control outbreaks of violence on the island and maintain peace between Greece and Turkey the island was garrisoned by an international military force in 1897. In 1913 Turkey formally conceded the island to Greece.

Both Inniskilling Battalions provided companies for the international force in 1906 and 1907. 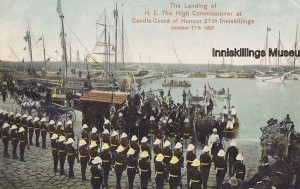 Guard of Honour for His Excellency, The High Commissioner – Candia, Crete Oct 17 1907

The 2nd Battalion also sent a company from Egypt to Cyprus which was, at that time, a British Protectorate from the Turkish Empire. 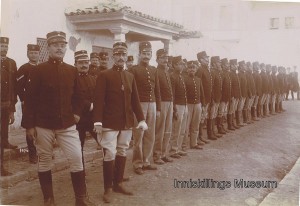 China – Tientsin (now Tianjin). This northern Chinese city was one of about 80 Treaty Ports and concessions in China. These were cities and territories forced from the Chinese government in the 19th century by some European powers (and Japan) to obtain trading rights in the Chinese Empire. They were garrisoned by European armies, had their own police forces, legal jurisdictions and separate laws.

Between 1909 and 1912 the1st Battalion served in Tientsin to protect British commercial interests and citizens as Chinese nationalism became increasingly active and violent and Chinese central control of the whole country weakened. 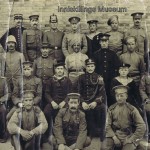 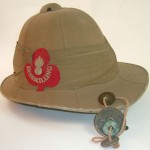 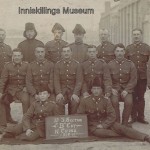 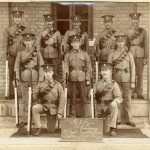 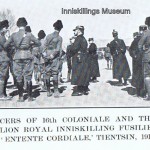 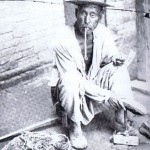 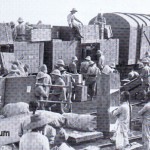 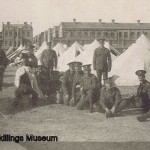 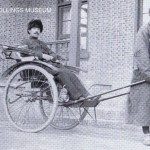 (Corporal James Hutchinson kept a unique photographic record of his time in China 1909-1912. The Corporal and the Celestials).

India. British India was called the jewel in the Imperial Crown. Large numbers of regular British regiments served in India alongside the British Indian Army.

The 1st Battalion served in India from 1912 to 1914. This was one of many such postings of both Inniskilling battalions to India between 1856 and 1947. 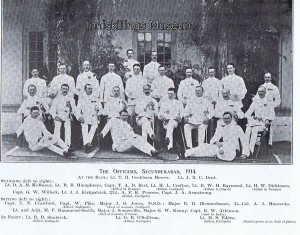 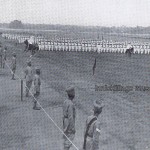 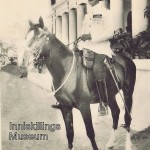 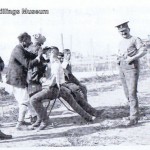 Employing the services of Indian barbers