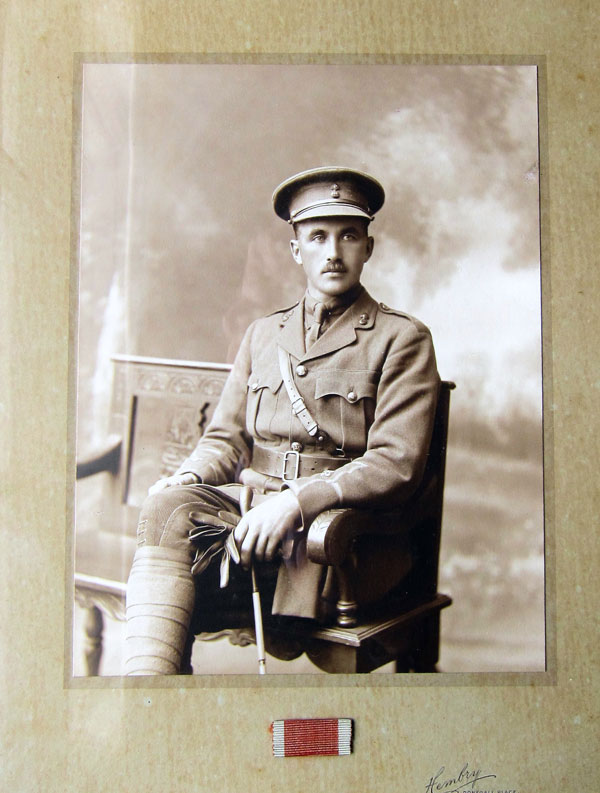 August 2013 saw the museum receive the collection of Captain Henry Gallaugher’s effects from the family. 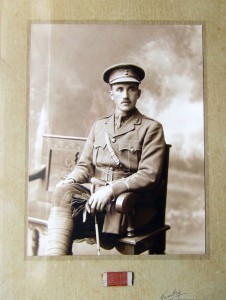 Henry Gallaugher was commissioned into the Inniskilling Fusiliers in 1914. On the first day of the Somme all his fellow officers were killed or wounded early. Henry was left to carry on; he noticed German snipers firing on the wounded, whereupon he shot a number of them.

By the time he reached his objective only nine of his platoon were still with him. He went into no-man’s land to collect wounded men. Later he carried a wounded officer back fom the German wire to his own lines. Two nights later he formed a party to rescue men who were still screaming in despair in no-man’s land. They rescued 28 men. 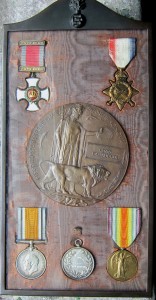 Capt Gallaugher’s medals including his DSO

He was recommended for a Victoria Cross but did not receive it as the 36th Division had received it’s quota. He was awarded the Distinguished Service Order.

Captain Henry Gallaugher DSO, 11th Inniskilling Fusiliers, was killed at Messines Ridge on 07 June 1917 when gallantly leading his men in action. Major Willie Redmond M.P. Royal Irish Regiment was killed on the same day and in the same place. 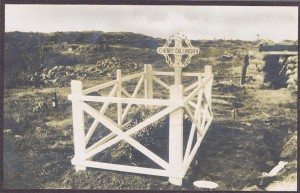 The collection is very comprehensive and illustrates the short life of a very gallant man. We are most appreciative for this generous gift given by the family.